As of establishment date until 1380(2001) HS, Da Afghanistan Bank was carrying out commercial activities as other commercial banks alongside managing of state banking affairs. But after 1381() HS and as per article 12 of Afghanistan Constitution, DAB as an independent institution with its specific duties, goals and responsibilities promoted to as Central Bank of the country.

Based on DAB law, stability of price is the primary objective of this bank and therefore devising, implementing and adopting of monetary policies, foreign currency policy and provision, printing of banknotes and minting of coins are considered among Central Bank duties. Furthermore, as the banker and the financial institution of the state, DAB, according to the law, issues licenses to and supervises banks, FX dealers, financial services providers and securities and provides safe and sound payment system as well. 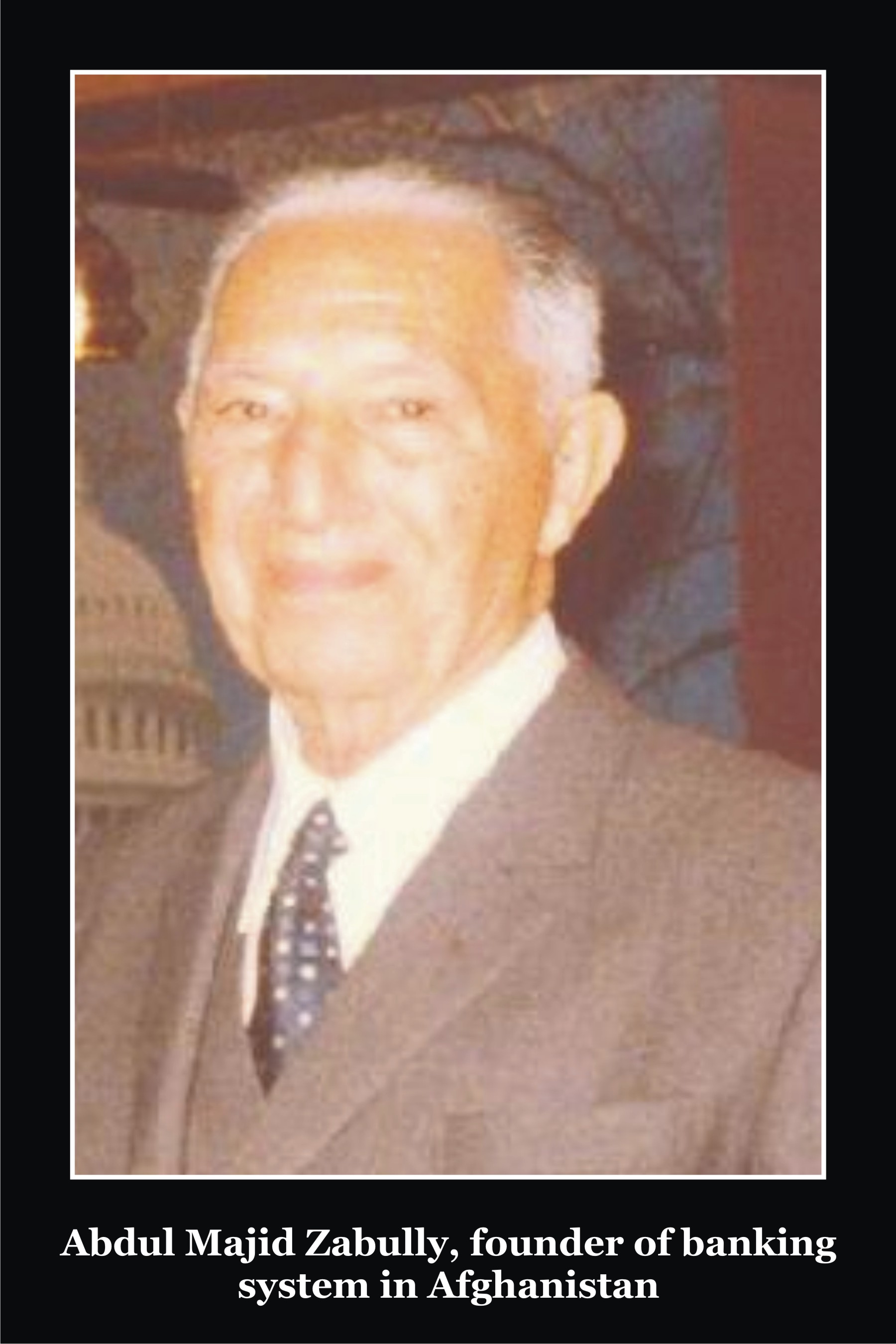